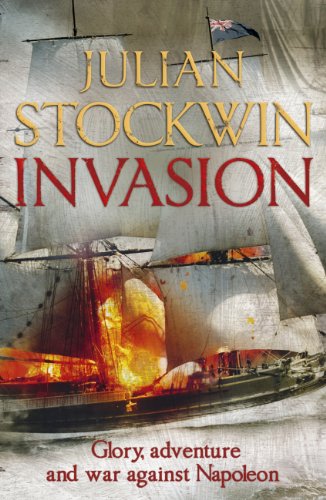 Napoleon's forces are poised to invade Britain, and Commander Thomas Kydd's ship is at the forefront of the fleet defending the English coast. His honour restored after temporary disgrace in the Channel Islands, and reunited with his ship Teazer, Kydd seizes the chance to fight for his country. Then Kydd is abruptly withdrawn from the fleet and sent back to Dover on a secret mission to guard a mysterious American inventor. Having worked his way up from press-ganged seaman to captain of his own ship, Kydd is furious to find he will miss his opportunity to prove himself in battle. And Kydd's baffled superiors are equally angry to lose Kydd and his ship at such a dangerous time. Yet Kydd's role in the approaching war may be the most crucial part he has ever played.