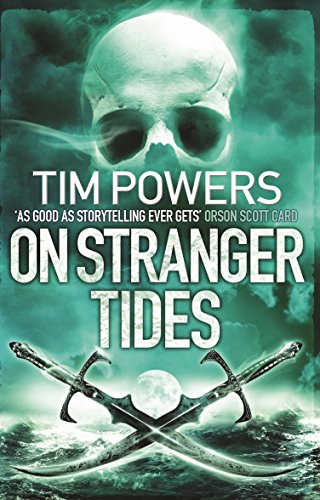 1718: Puppeteer John Chandagnac has set sail for Jamaica to recover his stolen inheritance, when his ship is seized by pirates. Offered the choice to join the crew, or be killed where he stands, he decides that a pirate's life is better than none at all.

Now known as Jack Shandy, this apprentice buccaneer soon learns to handle a mainsail and wield a cutlass - only to discover he is now a subject of a Caribbean pirate empire ruled by one Edward Thatch, better known as Blackbeard.

A practitioner of voodoo, Blackbeard is building an army of the living and the dead, to voyage together to search for the ultimate prize: the legendary Fountain of Youth.