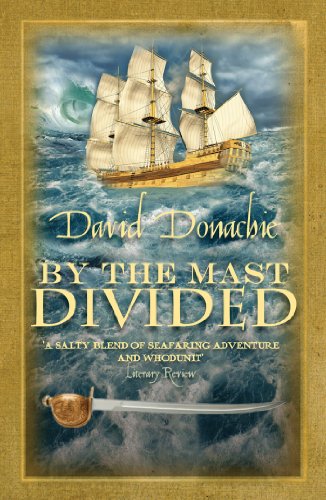 London 1793: Young firebrand John Pearce is illegally press-ganged from the refuge of the Pelican tavern to a brutal life aboard HMSBrilliant, a frigate on its way to war. In his first few days Pearce discovers the Navy is a world in which he can prosper. But he is not alone; he is drawn to a group of men - fly Charlie Taverner; quiet Ben Walker; tired old Abel Scrivens; the bairn of the group, Rufus Dommet; the droll, tough Irish labourer, Michael O’Hagan; and the bumptious Gherson - pressed men like him, who eventually form an exclusive gun crew, the Pelicans, with Pearce their elected leader. During an action-packed two weeks, as HMSBrilliantchases a French privateer across the English channel, this disparate group of men form friendships that will last a lifetime.